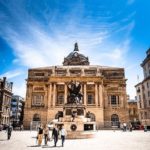 I’m hoping this won’t become a daily update, but things are moving so fast.  At least the sun is shining, and Brexit has been utterly displaced from the news, although I am told the word Brexit is banned in government circles, rather we should be referring to transitional arrangements. The Chancellor is said to be … Continued 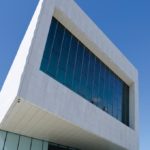 The Requirement to Correct (‘RTC’) is a statutory obligation for taxpayers with overseas assets to correct any issues with their historic UK tax position. HMRC have written to all taxpayers who have or who had any offshore financial connections (including those who consider themselves to be non-UK domiciled and/or non-UK resident) to instruct that they … Continued 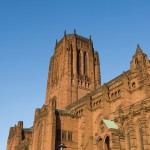 HMRC has published revised advisory fuel rates for company cars, applying from 1 September 2016. The rates are to be used only where employers either reimburse employees for business travel in their company cars, or require employees to repay the cost of fuel used for private travel. These rates apply from 1 December 2016. You … Continued 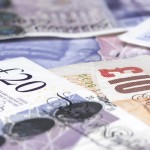 The Chancellor George Osborne delivered his final Autumn Statement of this Parliament amid ongoing economic uncertainty. The key indicators paint an unclear picture. The UK economy is now expected to grow faster in 2014 than any other developed economy including the Eurozone. But the pace of GDP growth slowed between the second and the third … Continued

After nearly 26 years of working for the firm, BWMacfarlane wished their loyal, friendly cleaner Freda a happy retirement yesterday. The entire firm were saddened to see her leave but a warm and reminiscent speech was delivered by Paul Kurthausen who had known Freda since she began cleaning for the company. Freda, you will be … Continued

The Treasury has frozen the UK’s VAT thresholds for a further two years in a bid to start repairing tattered... ...

More help for the self-employed has been announced, with the final two income support grants available until the end of... ...

All UK businesses can access loans and other finance of up to £10 million each, following the end of COVID-19... ...